The "Single Use Plastic" standard is now well on track

By J.Peyceré / Cetie // Photo credit D.Ducruet
The 05/03/2020
When the European Commission published its draft directive on "Single Use Plastic" (SUP) 18 months ago, it stated its intention to tackle the problem of plastic waste washing up on beaches and marine pollution.

Right from this starting point, Cetie took up the issue with all the players at its PET branch (standardisation of finishes, specifications, utilisation guides and test methods). A year later, in June 2019, after a substantial amount of preparatory work, the Commission published the much-awaited Directive 2019/904, which, among its many provisions, requires that plastic bottles be equipped with caps that remain attached to the bottles as of 2024, thereby limiting the risk of these caps littering the environment, beaches, seas and oceans. This deadline of 2024 may seem far away, but by that date the entire value chain must have devised cap solutions suited to each market and each product, and have transformed the production lines according to these needs. The brands that put the bottles on the market, the preform manufacturers and the mould suppliers will have to adapt themselves, and the thousands of production lines at European bottlers will have to be modified to process these new models which, according to estimates, should require investments totalling between 9 and 11 billion euros for Europe as a whole! 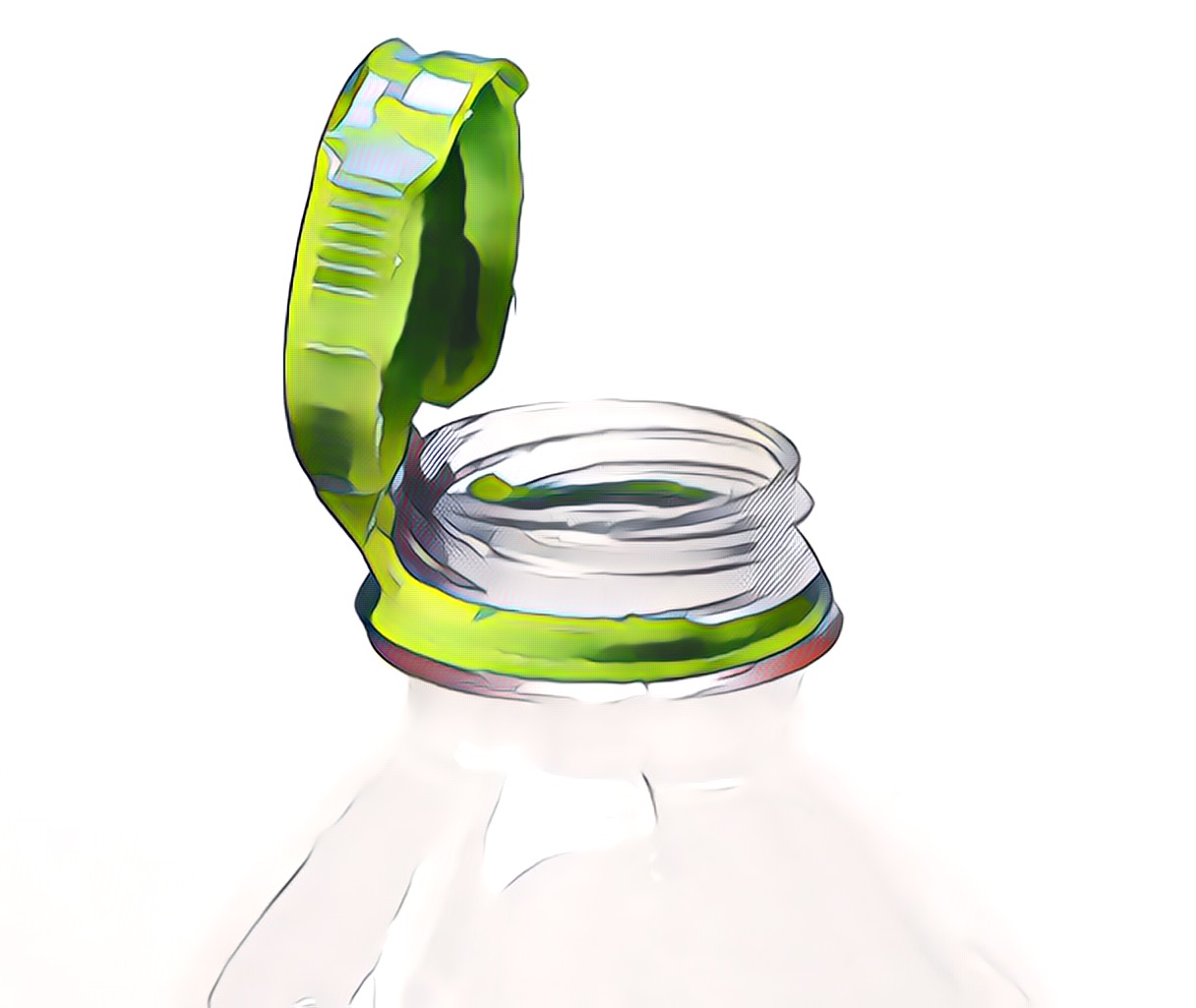 However, before making any modifications, before moving the first bolt of the first machine and making these colossal investments, exactly what is required must be clearly defined. The European Commission entrusted this mission to the CEN —the European Committee for Standardisation— in a form little used as yet, namely the "harmonised" standard. This standard will virtually have force of law, since a product that complies with this standard will be automatically deemed to comply with the European Directive. The stakes inherent to this standard are therefore extremely high. And as it takes about three years to devise, write, proofread, validate and translate a CEN standard, the final text will not be available until towards the end of 2022. Moreover, the countdown has not really started because for the time being the CEN has refused the mandate it received from the European Commission. The Commission will therefore have to rewrite this mandate so that the CEN can officially take charge of this mission. This setback, which is not dramatic given the overall time frame of five years, nevertheless complicates matters and raises the stress level of the sector's stakeholders who are all convinced that it is absolutely necessary to stay ahead of these temporal milestones. Without even waiting for the text of the directive, Cetie started holding regular meetings with the European players concerned, from the second-tier suppliers (suppliers of plastic resin and moulds) to the major international beverage brands and of course the manufacturers of PET preforms, caps and bottling/packaging lines. This new "SUP" working group brings together some fifty manufacturers, including the beverage cartons sector, which is also concerned because its products contain some plastic. Without waiting for the official mandate from the European Commission, the CEN has for its part revived the "WG 25" working group under the Chairmanship of Nicholas Harris from Cetie, to take charge of writing this standard on the basis of the work initiated by Cetie.

The CEN and Cetie are now uniting their efforts and working together with the aim of producing an initial text as quickly as possible. Without waiting for the initial text, and even less for completion of the long validation process, and therefore without knowing exactly what minimum specifications will be required, the manufacturers are proposing their attached cap solutions, one after another. Yet these minimum specifications constitute a cornerstone in the development of the standard, and have been at the centre of the discussions at Cetie for many months now. In effect, save in a few specific cases, there is no prior industrial feedback on the separating force of caps which must remain attached to the bottle. The question at present is therefore to develop the technical justification for the minimum specifications by including end-user perception tests, by comparing in particular different simplifying hypotheses that take into account the range of types of packaging falling within the scope of the directive. Whatever the case, the new standards for beverage bottle finishes developed within Cetie now include a version compatible with the attached caps.

This is the case with the "GME 30.37" finish, a finish of diameter 26/22, of height 13 with 1 single thread, modified in 2019 and now capable of withstanding high carbonation levels (8.4 g/l compared with 7 g/l previously). As soon as this new version was published, work began within the "PET Plenary" working group to develop an equivalent finish but suitable for an attached cap. This new finish "GME 30.40" will be the first international standard specifically intended for attached caps. Very close to its predecessor, the new finish has an external thread diameter about 26,60 mm and an inside diameter about 21,74 mm, a single thread of almost 2 complete turns and with a stronger pitch of 2,3 mm, and its height will be extended to around 15 to 17mm in order to integrate the cap attaching system. The development of this new finish will be particularly fast, given the markets desire to move forward quickly and avoid having a situation where everyone develops their own specific solution. Finding compromises and consensus does not preclude dynamism and responsiveness.