Like this time last year, Cetie is taking stock of what it has accomplished over the previous year, with and for the bottling industry. Before offering you a survey of the Working Groups and the technical reference documents published, it’s time to look back on the major events of 2019 at Cetie. 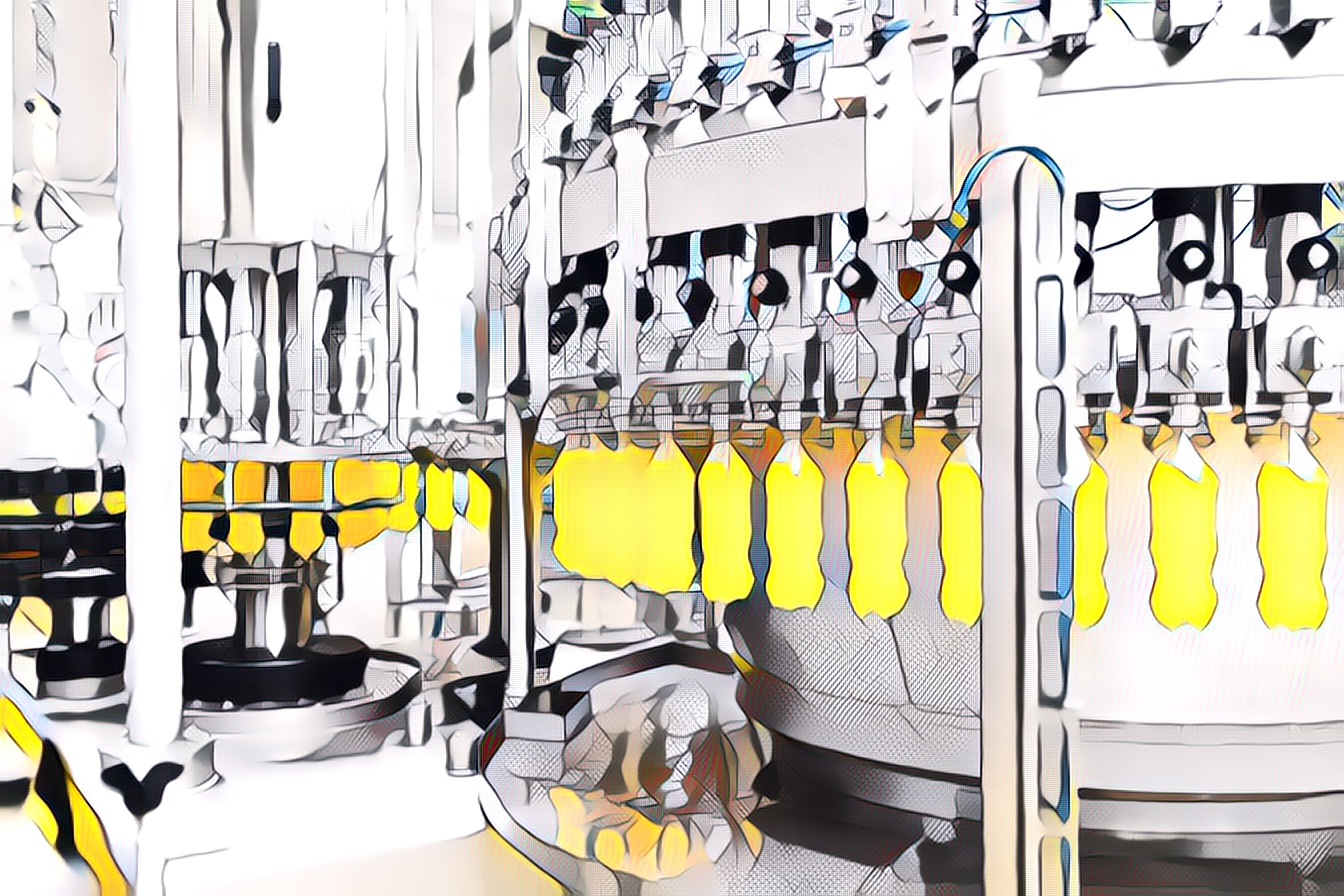 Cetie documents used more and more, by a growing number of users

Every week, an average of 15 new users request to register on the Cetie website, and our users now come from 94 countries. In 2019, users made nearly 12,000 downloads from our library of around 180 published, free-to-download documents, an increase of 15% from the previous year.

Cetie now leads three working groups within these organisations:
Cetie acts as a spokesperson for its members at these organisations, both by voting on resolutions and more generally, by providing documents fully drafted by Cetie’s Working Groups and made available to standardisation bodies for publication.
Consequently, Cetie is also required to guide voting for members of the national standardisation bodies (AFNOR, BSI, UNE, etc.), so that the decisions taken at Cetie can be applied at CEN and ISO.
In addition, some national professional bodies, like ISBT, task Cetie with writing documents, and others, like British Glass, ask Cetie to manage of all their technical documentation.

Intense activity for the Working Groups

With 10% more meetings than in 2018, which was itself a record year, 2019 has confirmed how dynamic our working groups are. Some groups even hold additional interim meetings to come to a consensus quicker on particularly sensitive topics. The number of experts registered as members of one or more of the 16 groups has increased significantly and is now approaching 500.
Three new Working Groups (WGs) were started up in 2019 to address specific issues:
This group is in the process of harmonising the coding systems associated with this new technique, which is particularly interesting as it allows each individual bottle (and jar) to be traced: the life and production data of each product can be traced using the code engraved on it.
This group identifies good labelling practices to ensure compatibility with how recycled glass is processed. A study is underway to find a correlation between the physical characteristics of the label (the medium and the adhesive used) and a test simulating glass recycling. The group is also working on communication channels with Citeo to make as many stakeholders as possible - bottlers in particular - aware of this opportunity to improve the outcomes of glass recycling even further.
Before considering revising Guidelines no. 9, the group is working to address the difficulties encountered by bottlers in meeting the requirements of European Directive 76/211. This subject has been complicated by the finding that there is a different level of demand from one country to the next in Europe, which is problematic. The group is exploring whether glass container manufacturers could shift the nominal volume of their products to give fillers a little more leeway. Naturally, this potential solution itself poses difficulties which must be entirely resolved by those in the sector. 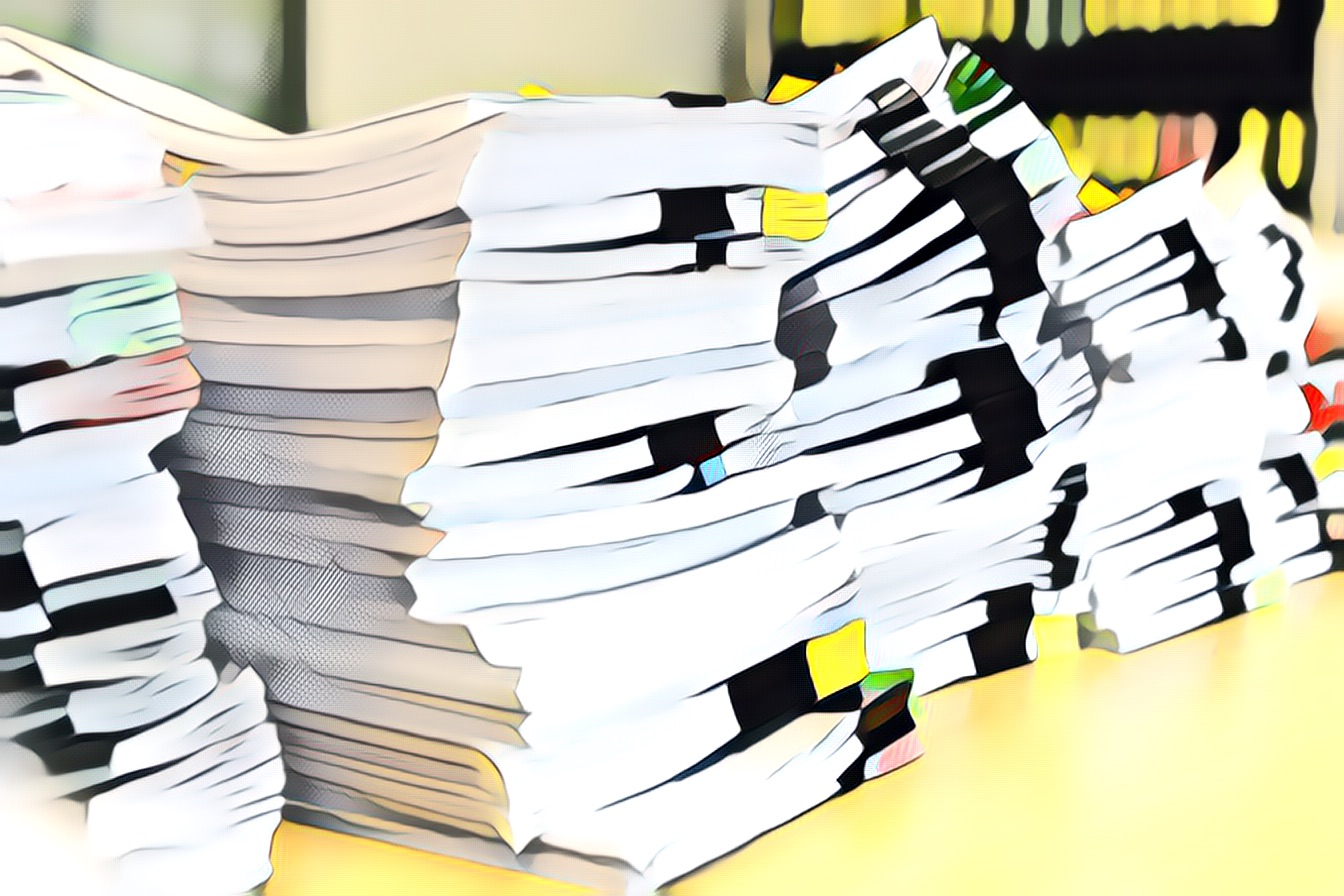 This substantial level of activity has been particularly intense for the newly set-up groups and entailed new topics, meaning that we have seen less publications in 2019.
New documents created
This 88-page document represented three years of work and was published in collaboration with ISBT in the United States.
Revised Documents
Documents provided to standardisation bodies and published: PDF (FR) :
- Document 1 Tags : , , ,
Comments No comment
Add comment You must be logged to be able to post comment.
Search